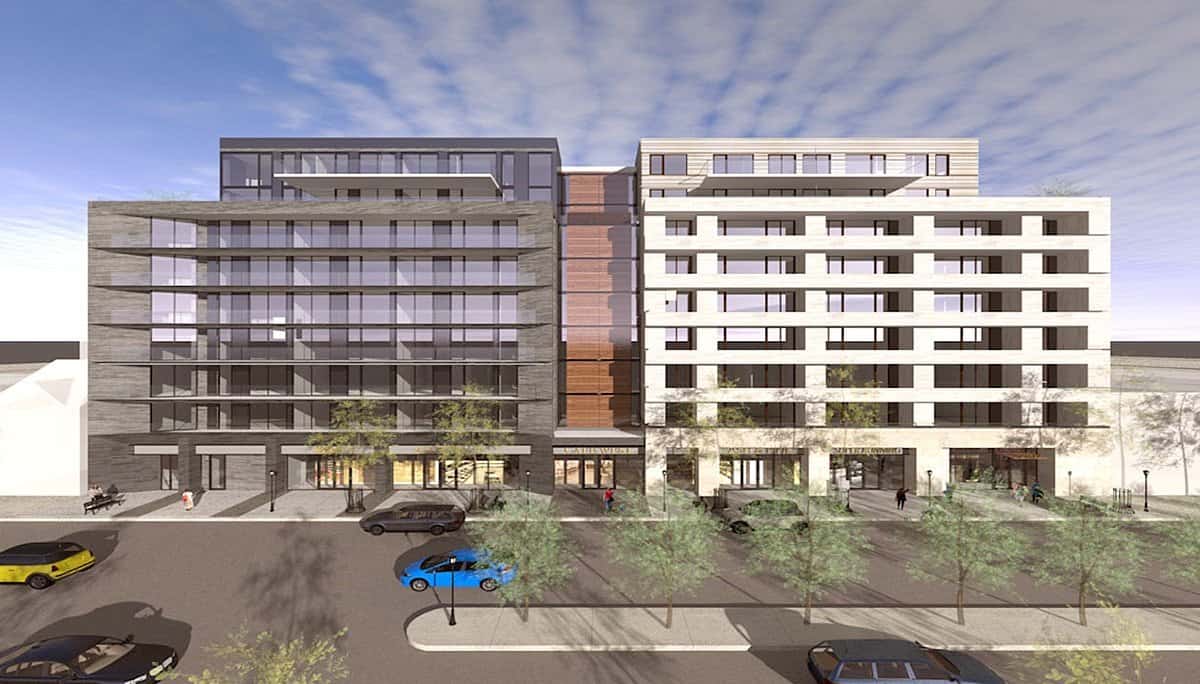 United Kingsway Condos is a luxury Mid-rise condominium development by FieldGate Urban is Located at Bloor Street W and Islington Avenue in Etobicoke!

Despite being adjacent to two major metro stations and several fantastic attractions, it has managed to retain a rather small-town atmosphere. The neighbourhood has been identified for intensification due to its closeness to major transit, and over the past 10 years, its population has steadily grown, with most residents falling into the “working age” category.

There are many choices for inhabitants to relax or recharge during downtime thanks to the abundance of stores, eateries, and movie theatres that line the streets. U The wide and scenic King’s Mill Park and the Humber River are just outside the structure. A paved 10-kilometer trail connects Toronto’s shoreline to the parkland that surrounds the river. You can walk to public libraries, hospitals, and recreation centres with tennis courts, swimming pools, and ice rinks when you live in Sunnylea. Just 20 Minutes away from downtown Toronto. 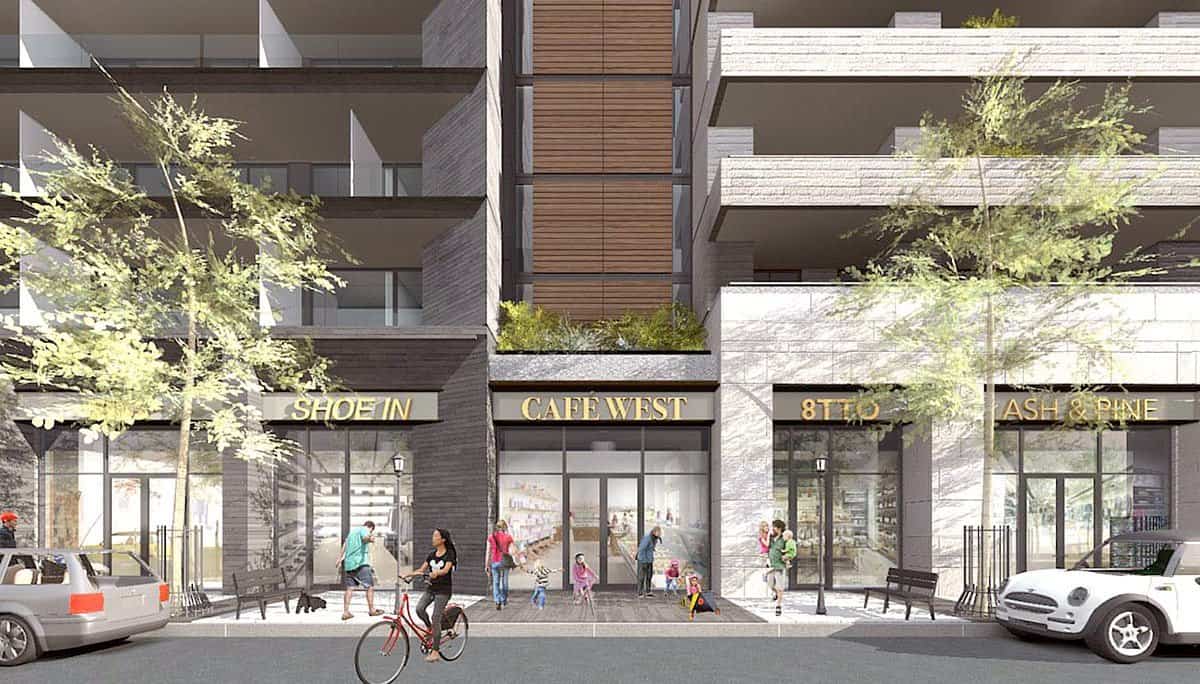