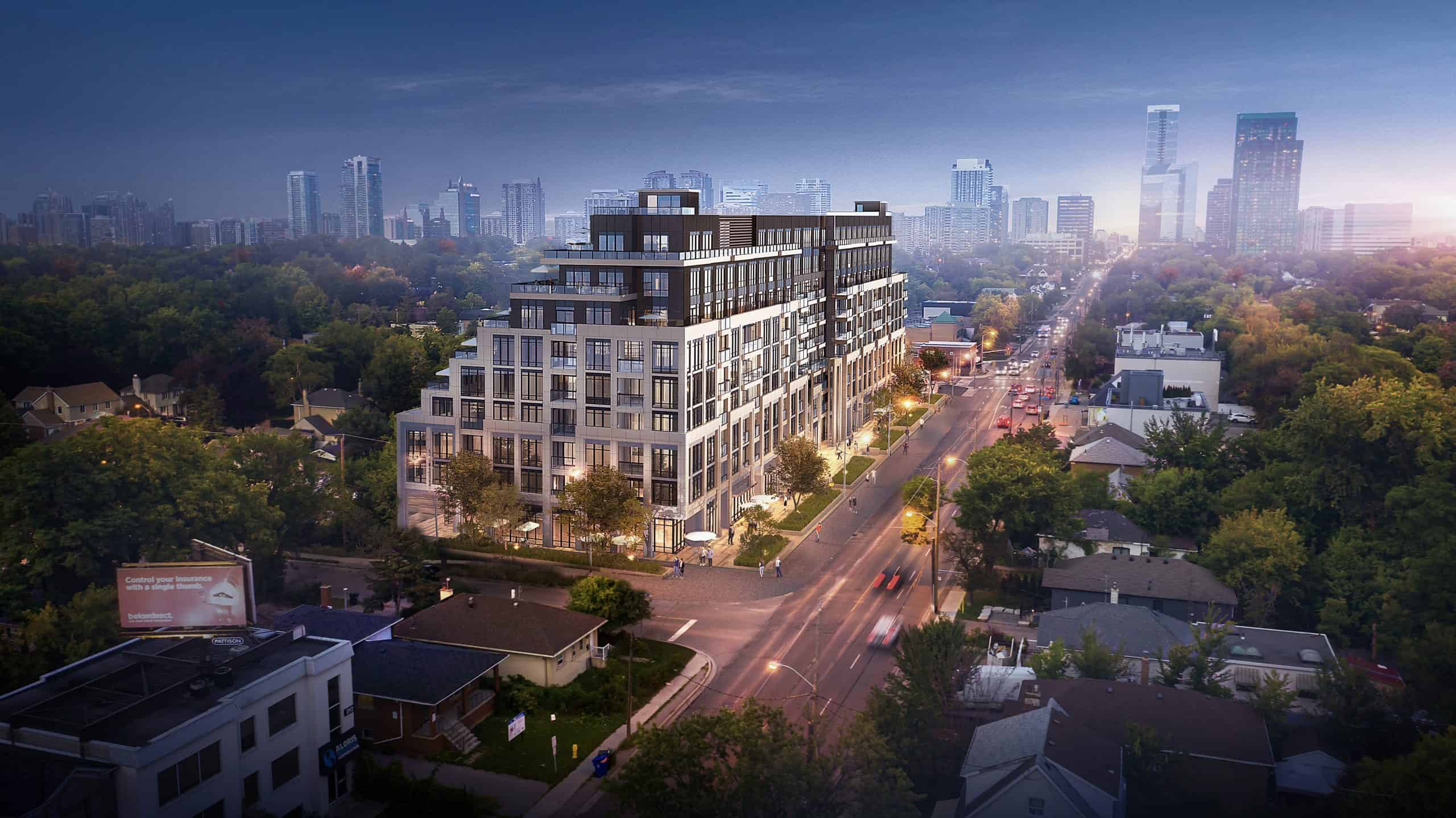 Addington Park Condos is a master-planned community featuring both condominiums and townhomes. Offering numerous of exciting home options, as well as the conveniences of urban living. This distinctly North York development expects to rejuvenate a block of land in a prime location between Yonge and Bathurst Street.

This much-anticipated development will transform the land at 270 Sheppard Avenue West, between Yonge and Bathurst Streets. With a series of distinctly urban condominiums and townhomes, it will offer a full range of housing options with all the conveniences and comforts associated with contemporary condo living. Designed to address the lifestyle needs of this North York neighbourhood, it’s sure to become a coveted North York address. 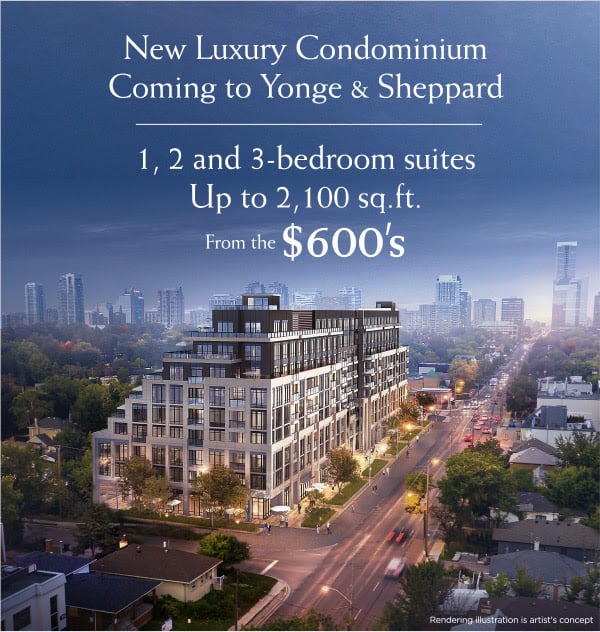 Addington Park Condos is also a mere five-minute drive to the distinctly urban intersection of Yonge Street and Sheppard Avenue West. This is a vibrant commercial, retail and entertainment hub, full of upscale office towers and an abundance of dining and shopping options. Sheppard-Yonge Station is also a major transit epicentre, connecting you with subway access in all four directions. 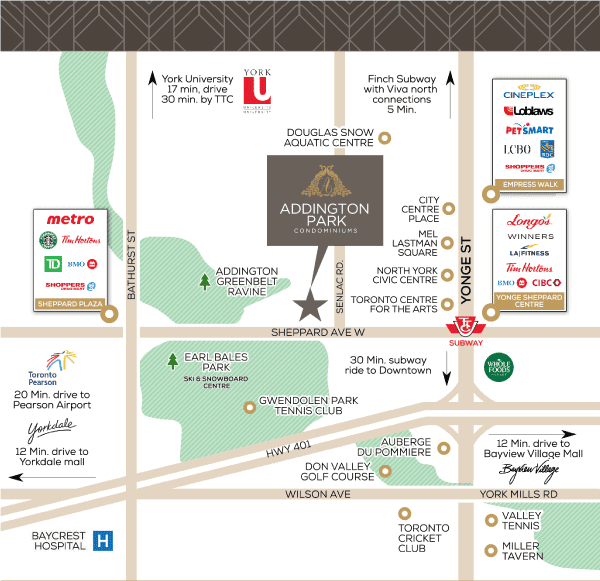