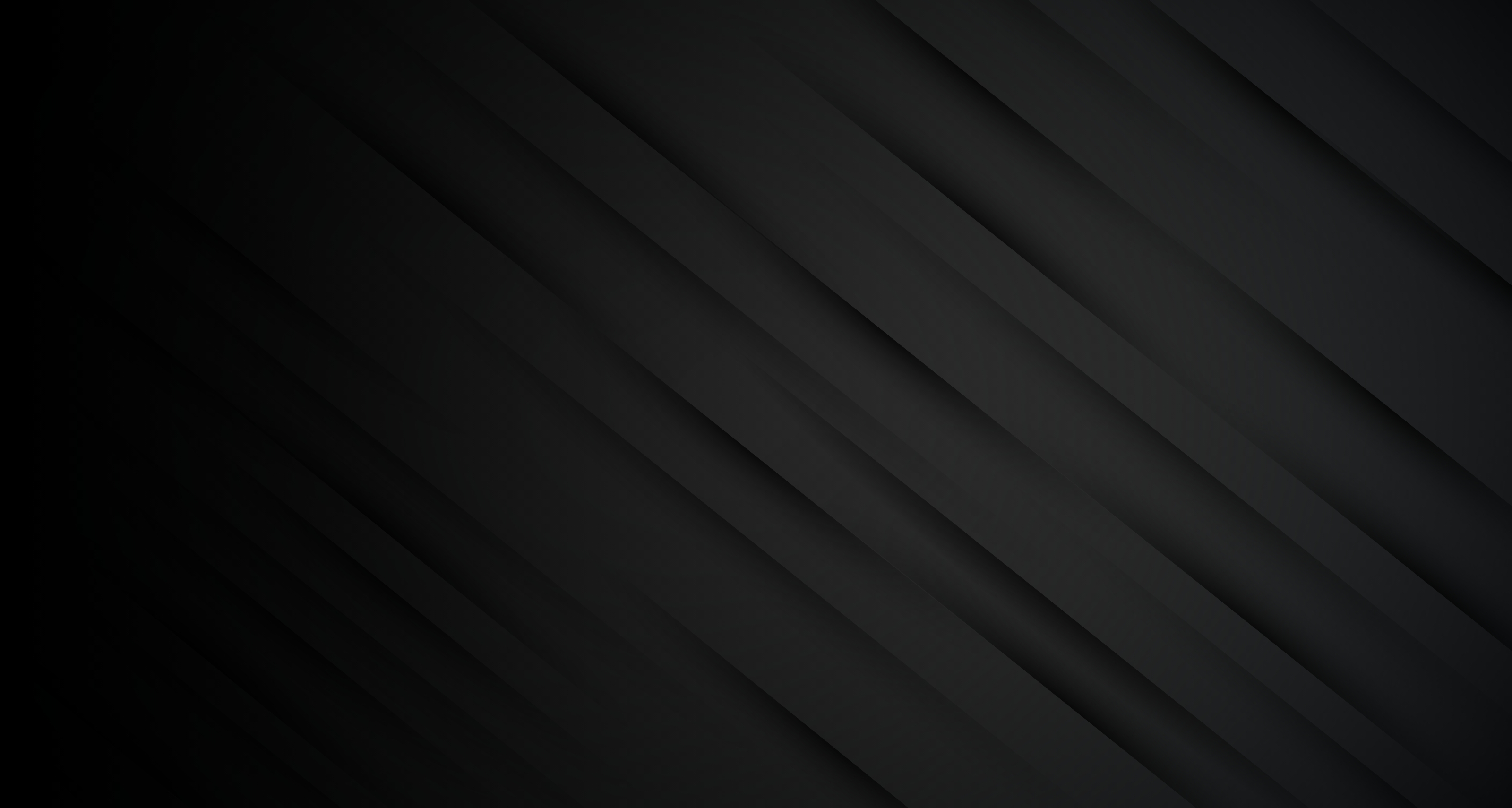 With over 20 years of experience in urban development, IN8 Developments is dedicated to designing innovative, intelligent and efficient housing solutions. A steadfast commitment to excellence has enabled IN8 to successfully launch and rapidly sell out numerous projects in Southwestern Ontario.

POPULATION INCREASE & ECONOMICAL OUTLOOK
Hamilton’s current population of 569,000 is set to increase by 236,000 within 30 years while adding approximately 122,000 new jobs. This will fuel housing demand to the area and should lead to very healthy returns for those who are getting into the market now. Tech has also been booming with CBRE ranking the city Top 5 for Tech Labour in the country.

EDUCATION & STUDENT POPULATION
Over 60,000 Students. Home to the prestigious McMaster University which is home to over 34,000 undergraduate and postgraduate students while only having approximately 3,900 beds on campus. It also houses Mohawk College with well over 33,000 students – leaving a large student rental pool in the city.

TRANSIT EXPANSION
Hamilton is already home to excellent transit options including local bus connections as well as the GO Bus & Train network which connects the city to all major areas in Southern Ontario. There is also an upcoming Light Rail Transit (LRT) which will just add to the convenience.

77 James Street Condos is a new condo development featuring one tower of 24 storeys and three towers of 30 storeys. A total of 4 towers will be housing a total of 200o units. The floor plan will range from one-bedroom to three-bedroom layouts.

77 James Street Condos will also have space for a garden, rooftop deck, GYM, BBQ, lounges, balconies, and other luxurious amenities. Moreover, the ground floor of this development will feature ample commercial space along with progressive live-work units.

IN8 Developments are a successful team of real estate builders and developers quickly expanding their portfolio. They have spent over 20 years in the development and tech industries, and this experience has taught them the importance of quality craftsmanship, stunning design, and premium locations. 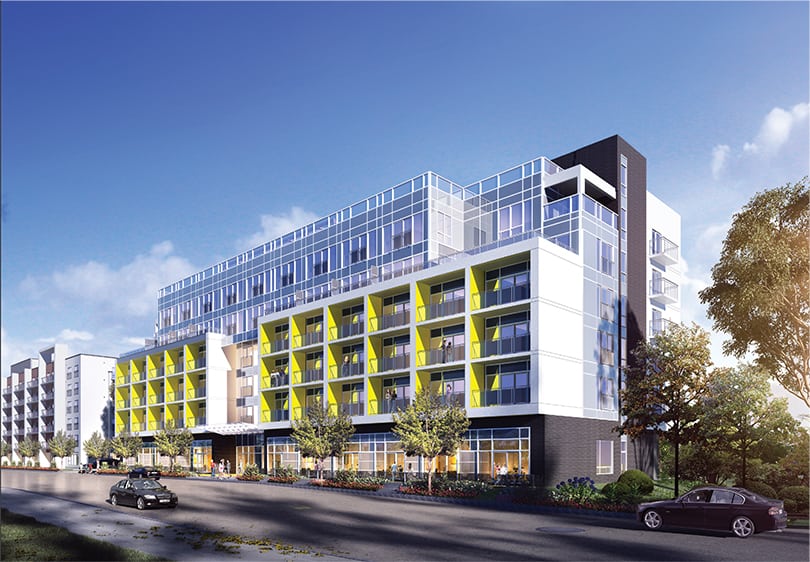 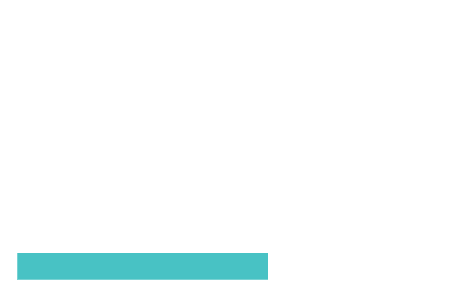