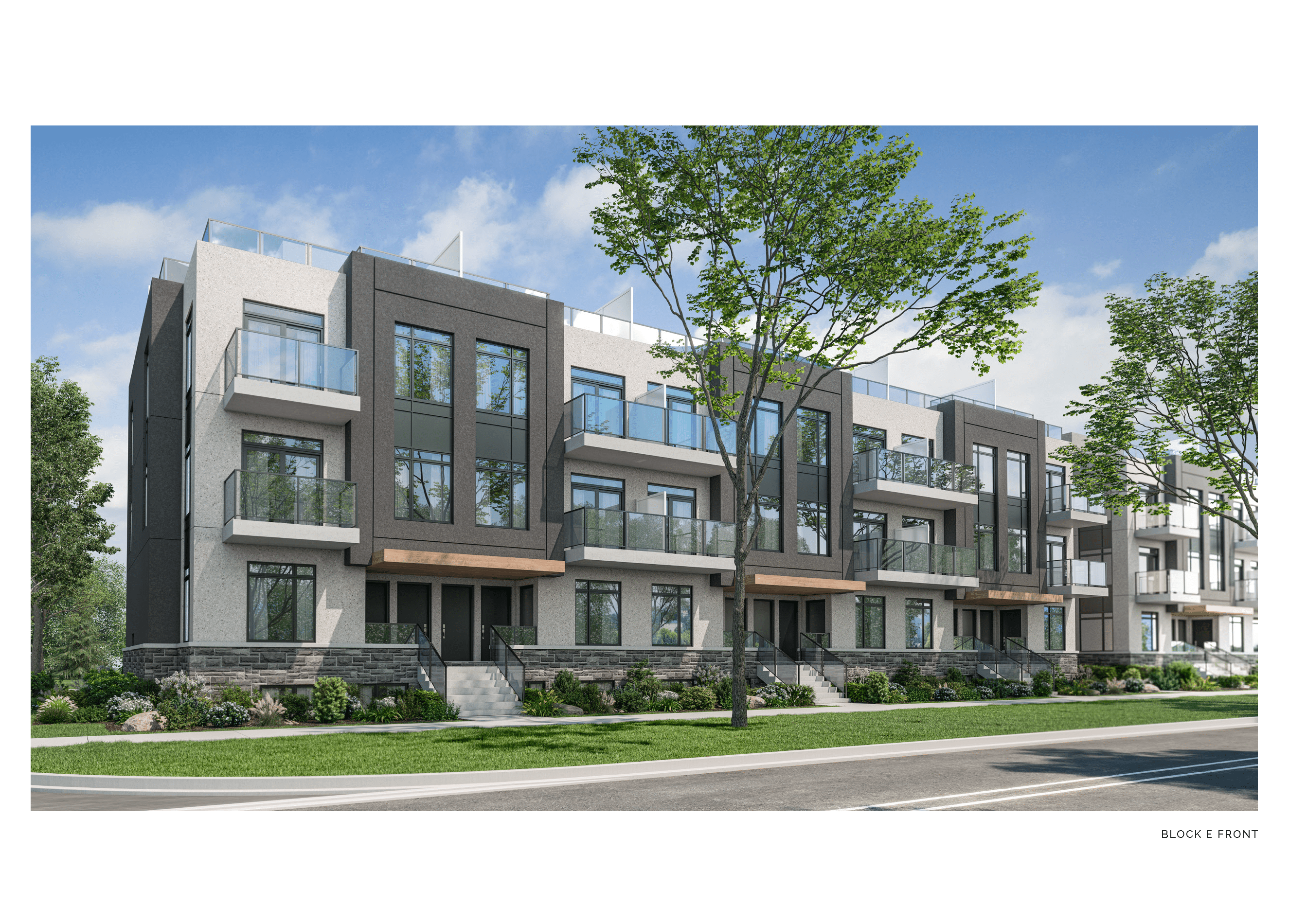 The Gates of Thornhill 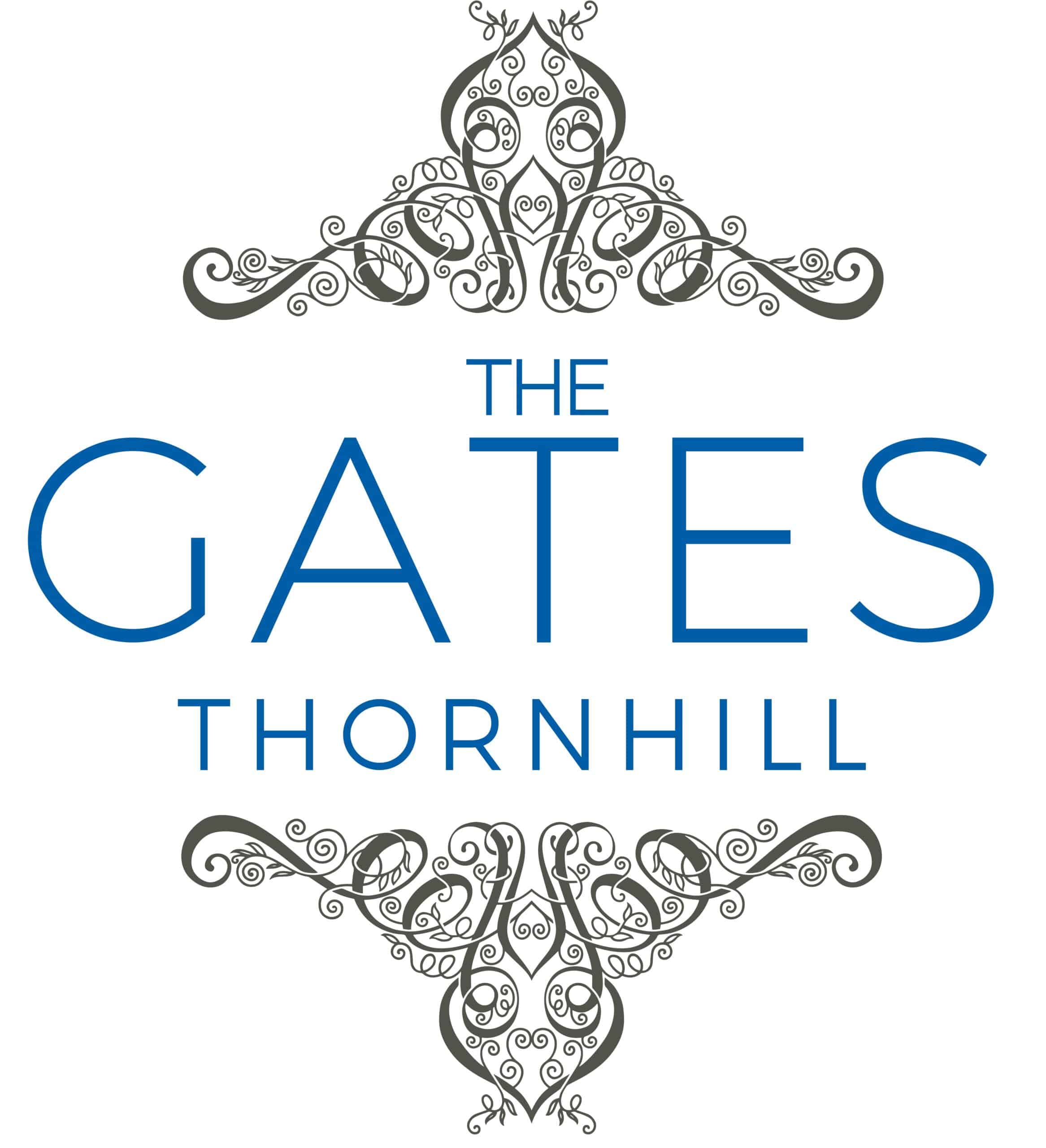 Reasons to Buy at The Gates of Thornhill

Located in Vaughan, also known as “the City Above Toronto.” The new Vaughan Metropolitan Centre serves as the city’s central business district. This vivacious new urban centre contains a mix of residential condominiums, office towers, retail, parks, pedestrian paths, as well as a subway station. Vaughan is home to many people from various backgrounds, therefore making it a multicultural and diverse city.

This Community will consist of 68 urban townhomes and 530 condominiums in three mid-rise buildings.

Minutes from Highway 407, seamlessly connecting you to Highways 400 & 404 and the Vaughan Metropolitan Centre (VMC)

Thornhill is perfectly situated between the City of Vaughan and Toronto. There are incredible local amenities just minutes away from this development. The builders strategically placed this complex on the north end of Centre Street and the west side of Dufferin. This bustling intersection is conveniently located near coffee shops, bakeries, restaurants and shops. Promenade Mall is just up the street from this development. This shopping centre offers a wide-array of big name retail stores, restaurants, a cinema and a number of services including dental offices, law offices, travel agencies, physiotherapy, tutoring services, an indoor playground for kids as well as the York Region Board of Education office and Young Drivers of Canada.

World Class Shopping and Restaurants are mins away