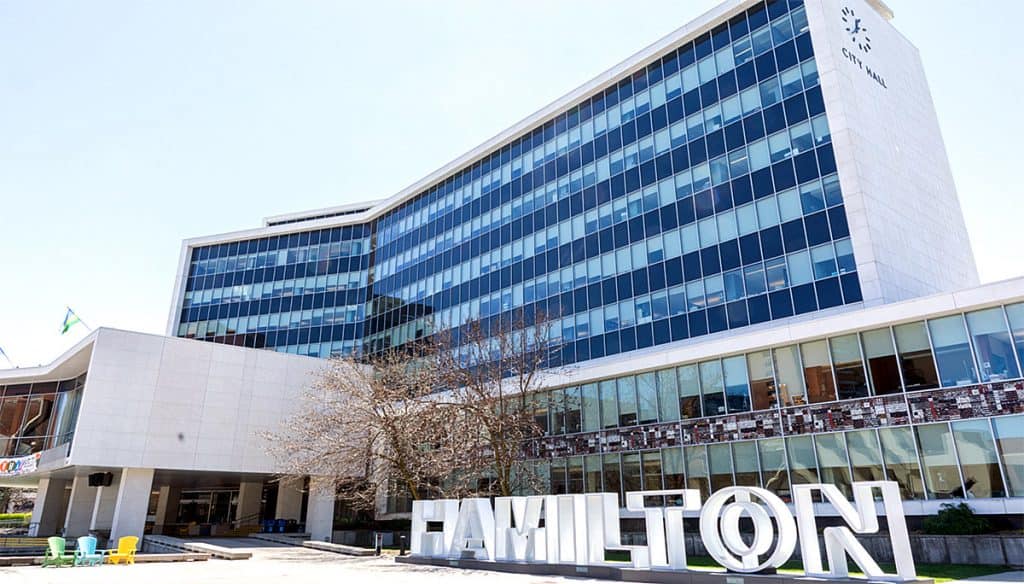 Hamilton is a city that is rapidly expanding, making it ideal for growing families with an eye toward the future. Hamilton’s real estate market is also rapidly expanding. The ninth-largest regional economy in Canada is found in this top investment city, where existing house sales beat those in Toronto and the price-to-income ratio is the fourth highest in the nation.

This condominium is situated close to many of the city’s top attractions, as well as to the greatest dining, shopping, and services. It is situated near the southernmost portion of Hamilton’s downtown core. It receives a Walk Score of 96 and a Transit Score of 79.