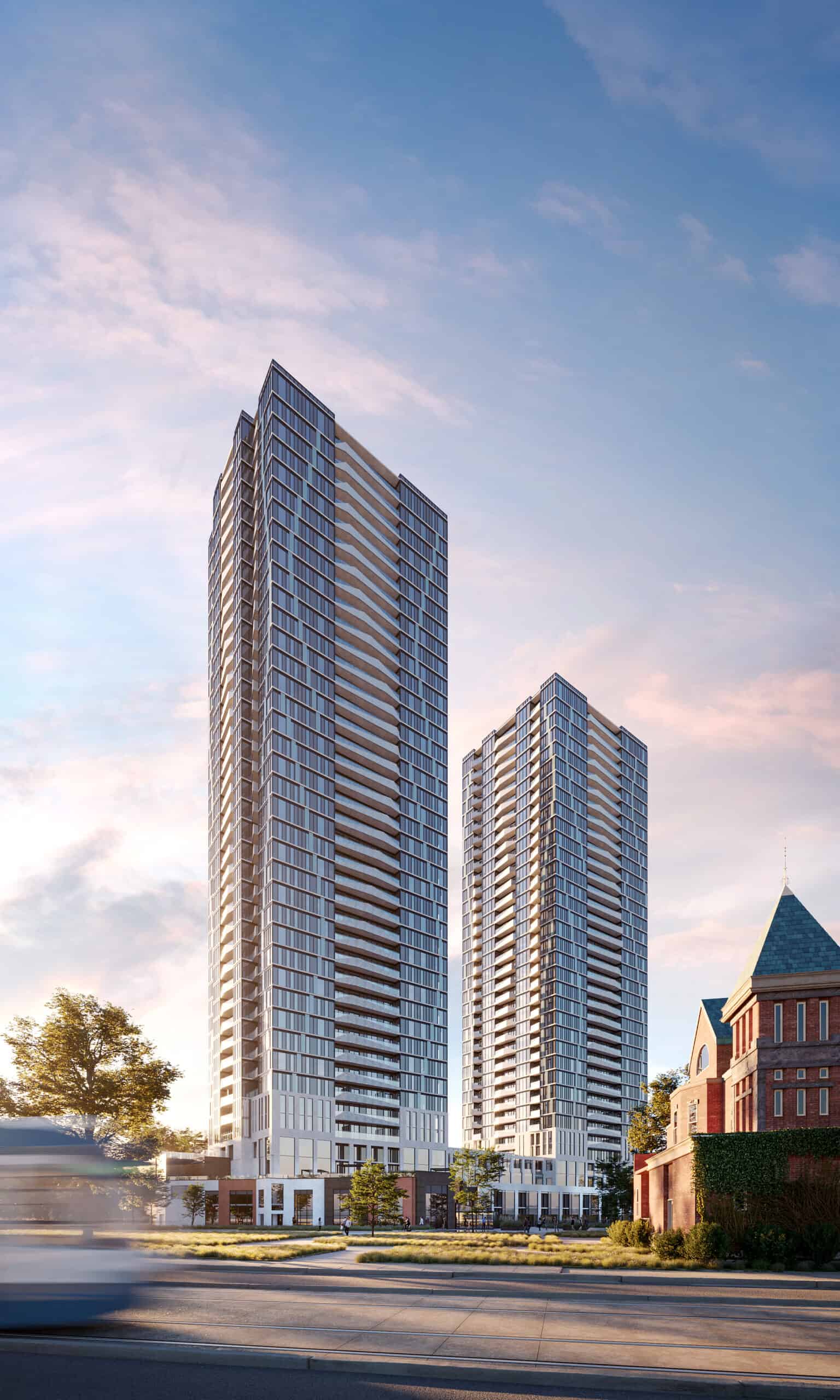 + Purchasers will also choose one of the following incentives: 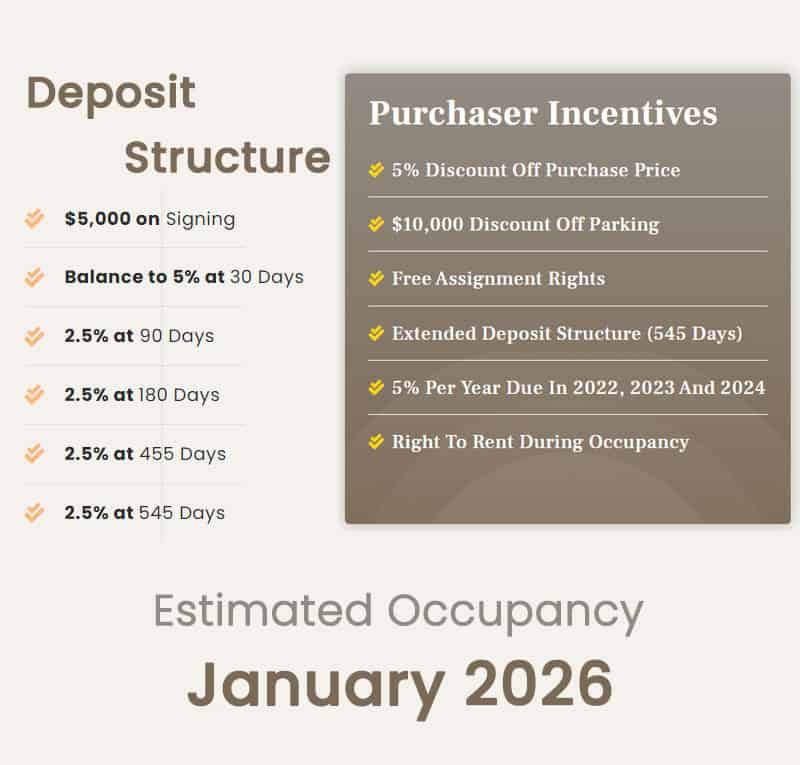 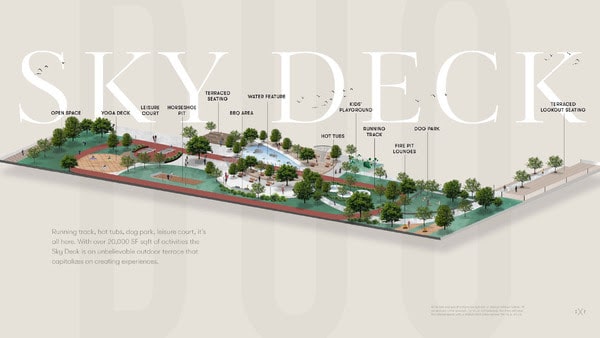 Reasons to Invest at Station Park

Featuring a highly desirable location at King St W & Victoria St S, minutes from fantastic transportation options with Central Station and the Kitchener GO Station nearby. Residents will also be minutes from the region’s Top Post-Secondary Schools, Grand River Hospital, Highways 7 & 8 and so much more! 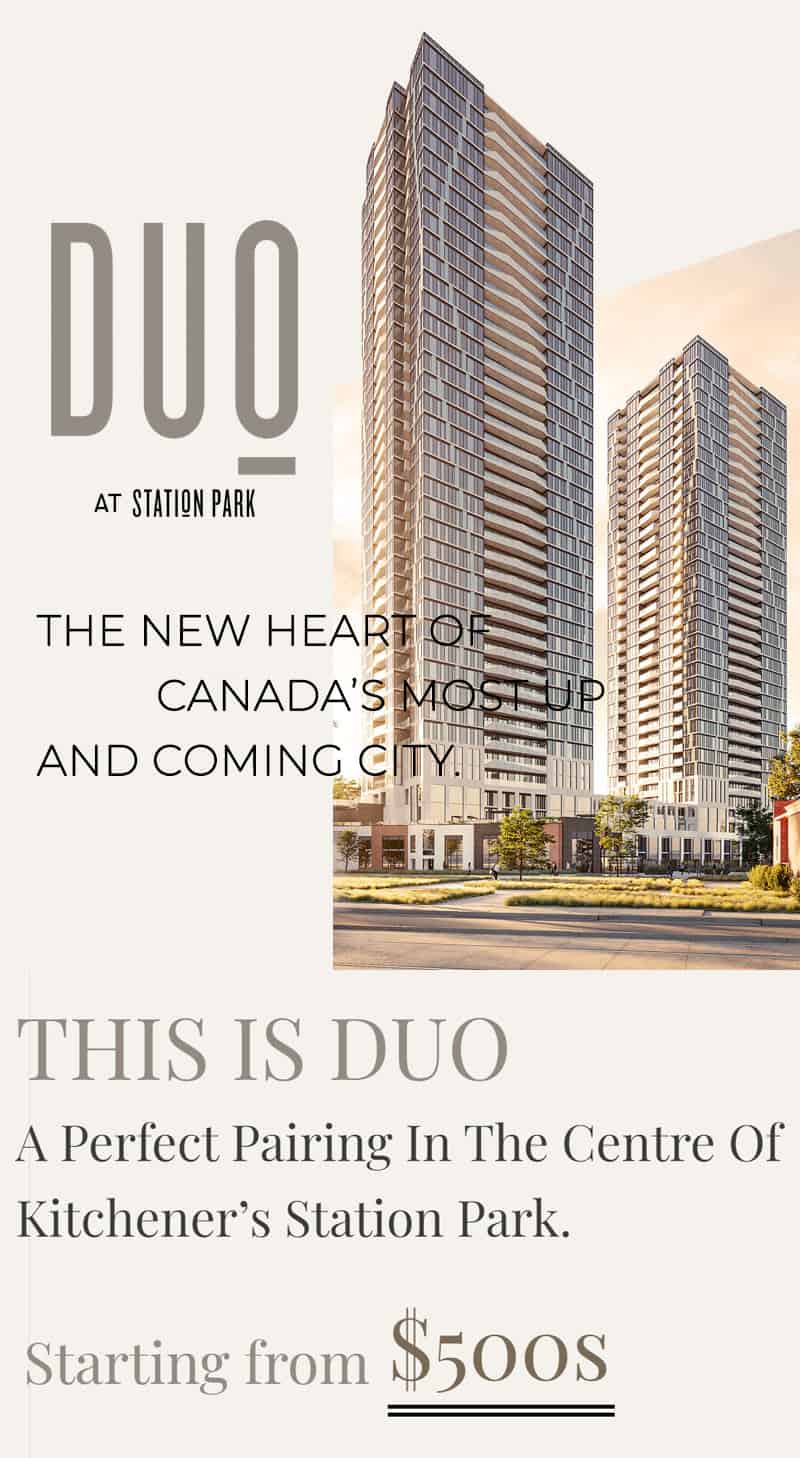 Home to the Canadian flagship office of Google, DUO is nestled across the street as a perfect neighbour in Canada’s largest tech hub—better known as the Innovation District. 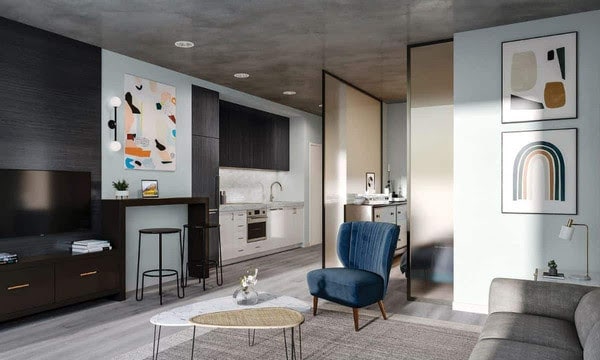 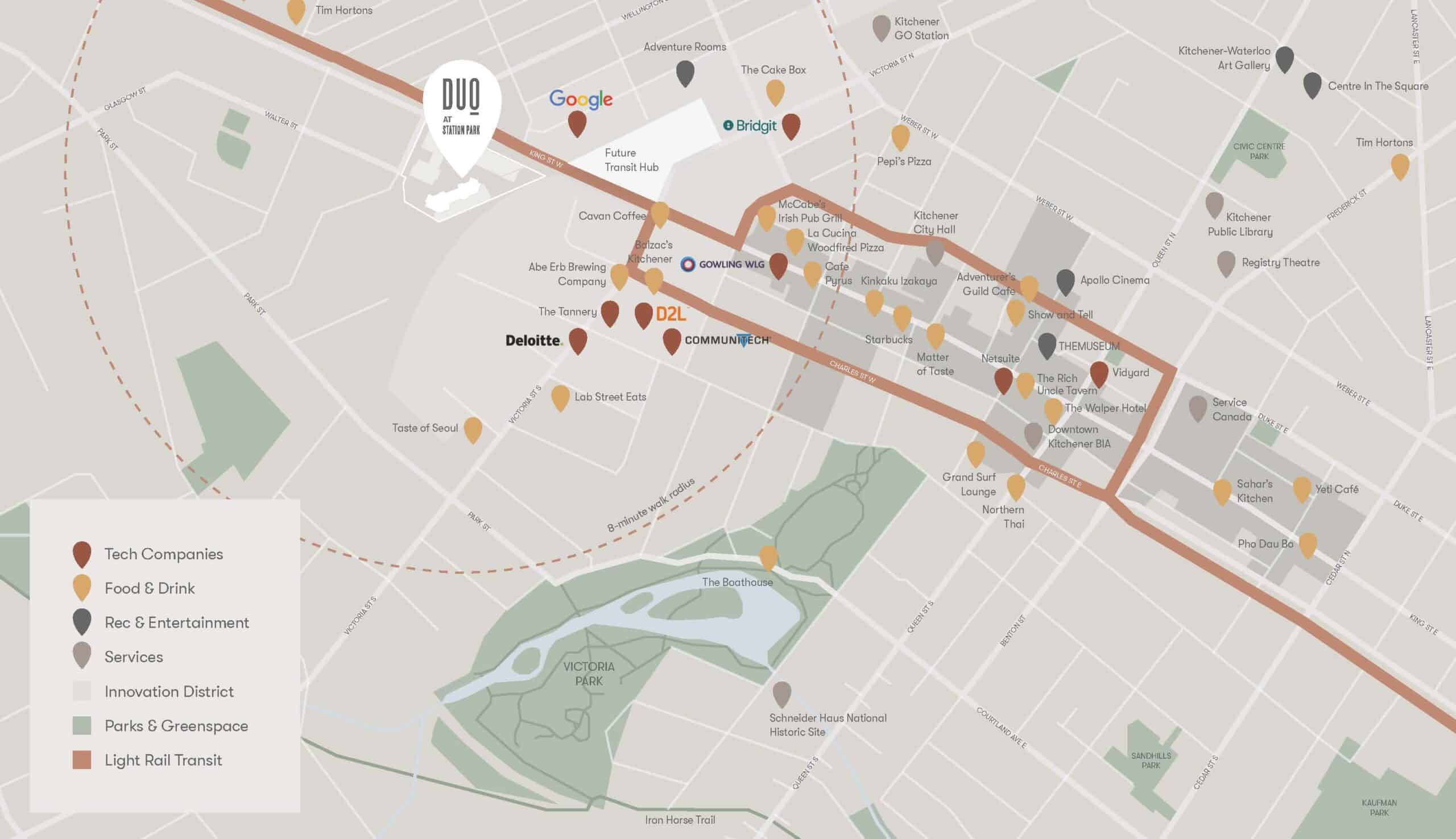